The History of Intermodal Shipping

The History of Intermodal Shipping

What is Intermodal Shipping? 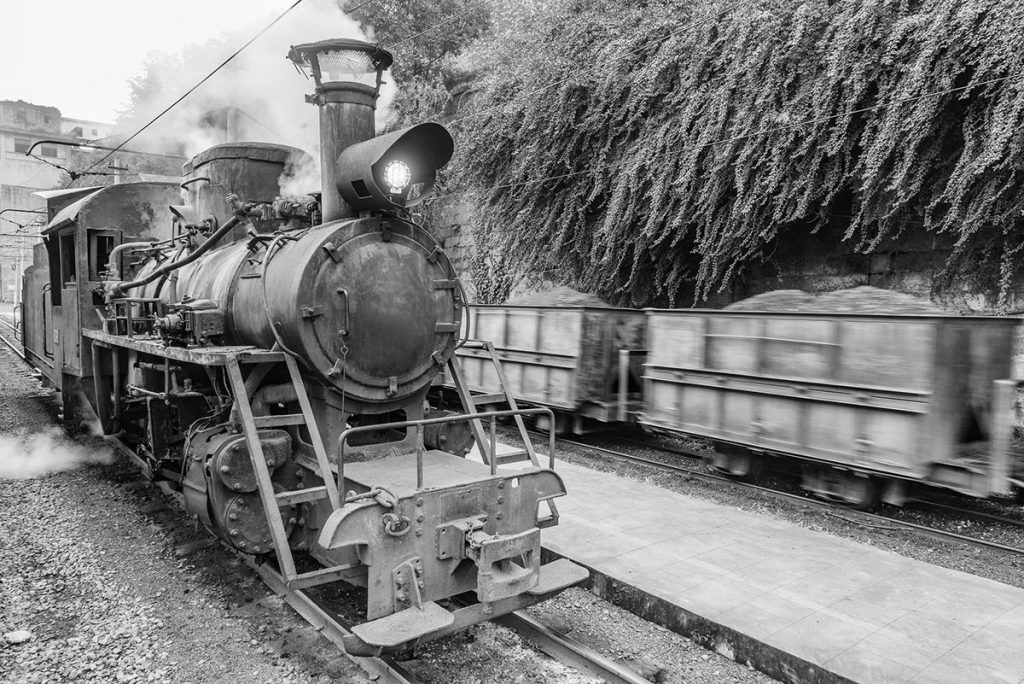 The humble steel shipping container: most people don’t stop to think about how this invention revolutionized the world. It allowed goods and materials to move faster than ever, accelerating the growth of the global economy and raising prosperity and standards of living for countless millions of people.

CIE Manufacturing is proud to be on the forefront of intermodal shipping. Join us for a dive into the history of our industry.

Many goods and materials are still shipped using one method of transport: truck, train, plane, ship. Intermodal shipping accounts for cargo shipped using multiple methods, or modes. A standardized intermodal container can be transferred from truck to ship to train and back again with minimal time and effort.

Before the 1950s, most goods transported via ship were packaged in relatively small containers: boxes, barrels, bags, or simply shipped loose. This is called break bulk shipping. Each item had to be accounted for and unloaded separately, which cost a lot of time and money. In fact, it could take as much time to load and unload a ship as the ship spent in transit, and up to 75% of shipping costs were spent on the loading and unloading process.

The idea of intermodal shipping goes back to England in the 1780s, when standardized coal containers called “tubs” or “loose boxes” were designed to be transferred between horse-drawn carriages and shipping craft on canals. When railroads were invented, wooden, and then iron, coal containers could be attached to train cars for another mode of transit.

Still, throughout the 1800s, this technique saw only limited use. Sometimes, larger items such as furniture and passenger luggage were shipped intermodally, but by and large, the technique was not seen as practical. The mass adoption of intermodal shipping was jumpstarted by World War II, when the US military began using intermodal pallets to ship military equipment around the world. These pallets could contain weaponry, ammunition, medical supplies, even fully functional tanks and planes.

In the 1950s, a standardized steel shipping container based on designs from the US Department of Defense began to see wide use, which increased steadily throughout the decades. As the world economy grew, so did the use of intermodal transport. In 1984, the introduction of double-stack rail transport greatly increased the amount of goods and materials that could be shipped.

Today, intermodal transport is bigger than ever, and plays a crucial role in maintaining the world economy, making trade possible between distant nations while keeping shipping times and costs to a minimum. At CIE Manufacturing, we continue to innovate, expand, and look for ways to make intermodal shipping even more efficient and convenient.