How Container Ship Sizes Have Grown Over Time

How Container Ship Sizes Have Grown Over Time

The world today looks vastly different than it did several hundred years ago, and the same is true for intermodal shipping. Before steam engines, vessels had to rely on wind power for locomotion, and they were limited in terms of their size, carrying capacity, and speed. Freight was shipped across oceans in the holds of wooden sailing ships, always with the risk of leaks, piracy, and the spoiling of perishable goods en route.

Since then, international shipping has grown exponentially, driven by a number of factors. New building materials like steel enabled the creation of larger, more durable ships. New propulsion methods like coal and today’s fuel oil increased vessels’ top speed and reliability. And of course, the global economy has grown by leaps and bounds, with more goods to transport than ever before, setting off an arms race for greater and greater shipping capacities. 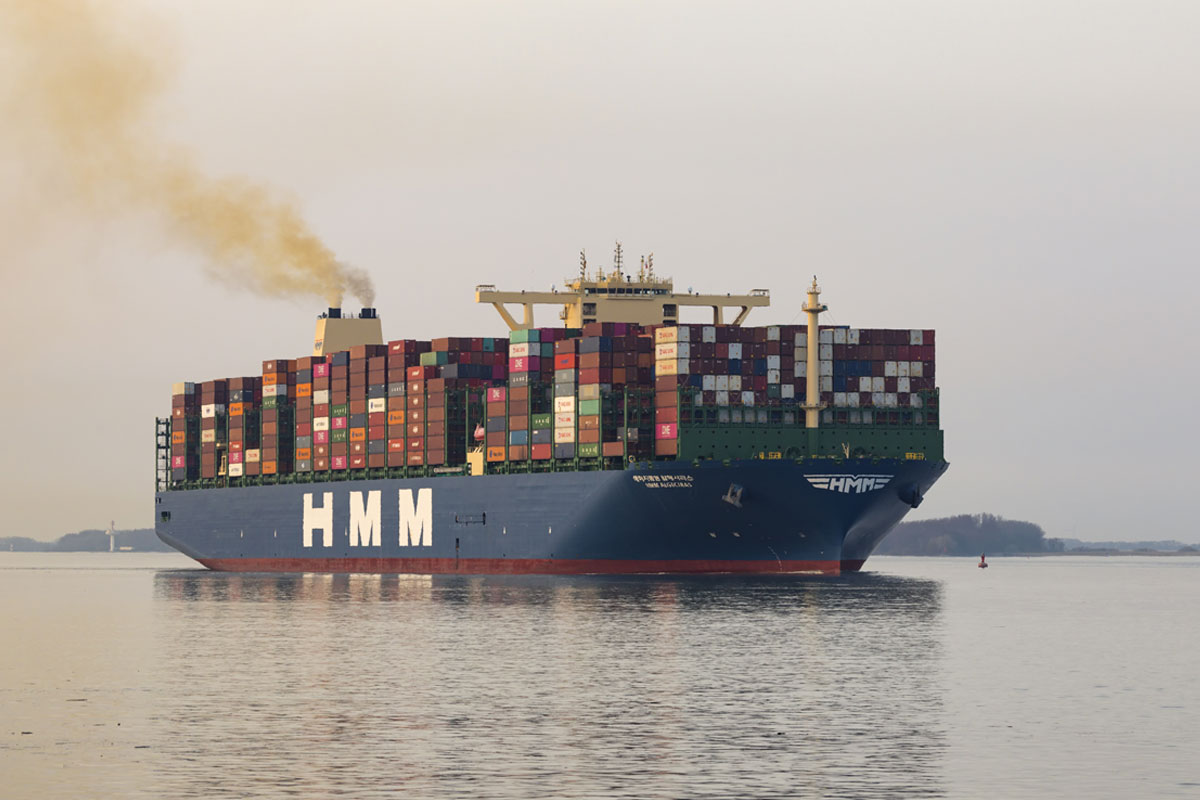 Container ships are classified based on the amount of cargo they can carry, measured in TEUs (Twenty-foot Equivalent Units). One TEU is approximately equivalent to the volume of a twenty-foot long intermodal shipping container.

As you can see, the size of container vessels and intermodal transport has been driven by practical considerations, most importantly whether the ship is the right size to transit critical international shipping lanes like the Panama and Suez Canals.

However, innovation in the intermodal sector continues faster than ever. Ships are still setting records for total capacity. The largest 81 container ships in the world have all been built since 2017, and the largest, the HMM Algeciras, is just a year old with a total capacity of 23,964 TEU.

If one thing is certain, it’s that intermodal transportation will continue to evolve, enabling ever greater amounts of goods to travel all over the world with greater speed and efficiency.

For more information about how CIE Manufacturing can assist you with your container needs visit https://ciemanufacturing.com/what-is-an-intermodal-container/.